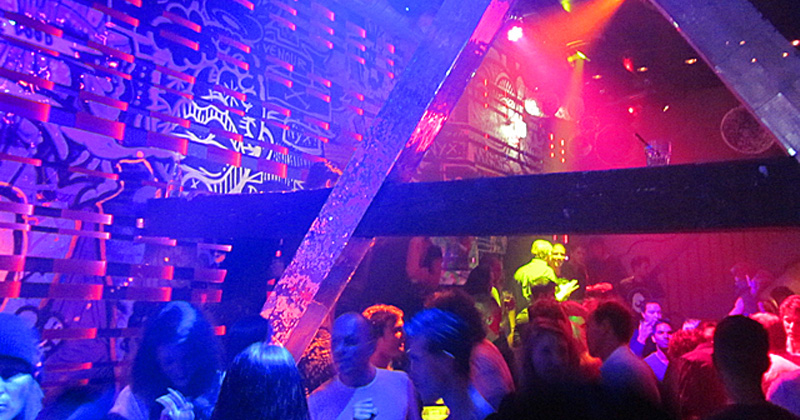 After being closed for a long period, the clubs are finally open again. For now only until 1.00 hrs, but from next week all cafés, bars and clubs may go back to their normal closing times again.

Since yesterday, Friday February 18, all places, including clubs and discos, are allowed to remain open until 1.00 hrs. Fixed seatings, keeping a distance of 1,5 meters and a wearing a face mask inside are no longer mandatory.

However, visitors still have to show via a corona admission ticket with a QR code that they are fully vaccinated, cured of corona or have been tested negative at least 24 hours in advance.


Relaxations as of February 25

From Friday, February 25, all cafés, bars and clubs will be allowed to use their usual opening hours from before the corona crisis. This means that on weekends, clubs can stay open again until 5.00 hrs.

Then there's also no need anymore to show a corona admission ticket. In large clubs or at events and festivals where more than 500 people gather without a fixed seat, all visitors still have to show a negative test result ("1G").

For such a corona test ("testing for access") you can now also go to Reguliersdwarsstraat, where a Carephar branch opened at number 25 last week.

A gay club that will no longer open is YOLO at Amstel 178. This place was opened at the end of 2017 by Valy Pintiuc, but was no longer open regularly after he opened gay bar BLEND and BLEND XL in Reguliersdwarsstraat.

Since the beginning of this month, there's The Jungle Club at the YOLO location, which has brought an end to a long series of gay/lesbian clubs at this address, since the Amstel Taveerne Club opened there in 1976.